A few months ago, I did a 10 minute Facebook Live  entitled, “Comedy!!!??##:):):)”.  During the duration of its runtime, I’d guesstimate that I had 1 view.  In a world where the superstars get hundreds of thousands or millions of views on the regular, could performances like this ever add up to anything?  I used to believe they most definitely wouldn’t.  I used to let an experience like this dictate my moods and feelings for days.  I used to shake my head in disgust.  I used to  convince myself that no matter how hard I tried at doing something, I just wasn’t ever going to be good enough for anyone to care.

What I failed to realize is that, if I didn’t care enough about something to put in the effort to build it into consistent practice, then I also denied other people the opportunity to care.

So, this morning, after I bombed at “Comedy!!!??##:):):)”, I picked up my journal and wrote – If you need the audience to love what you’re doing because you don’t actually love it enough without them, then you’re going on stage empty, with nothing to give, and begging them to fill you up.

While it’s tempting to fantasize about 50 million people suddenly coming across my Live Feed and proclaiming me the funniest comedian EVER!–I’m learning that I don’t actually NEED an enthusiastic audience in order to enthusiastically practice.

The reality is, the only way I can ever truly bomb is if I convince myself it’s not worth practicing.

Together, we will persevere. 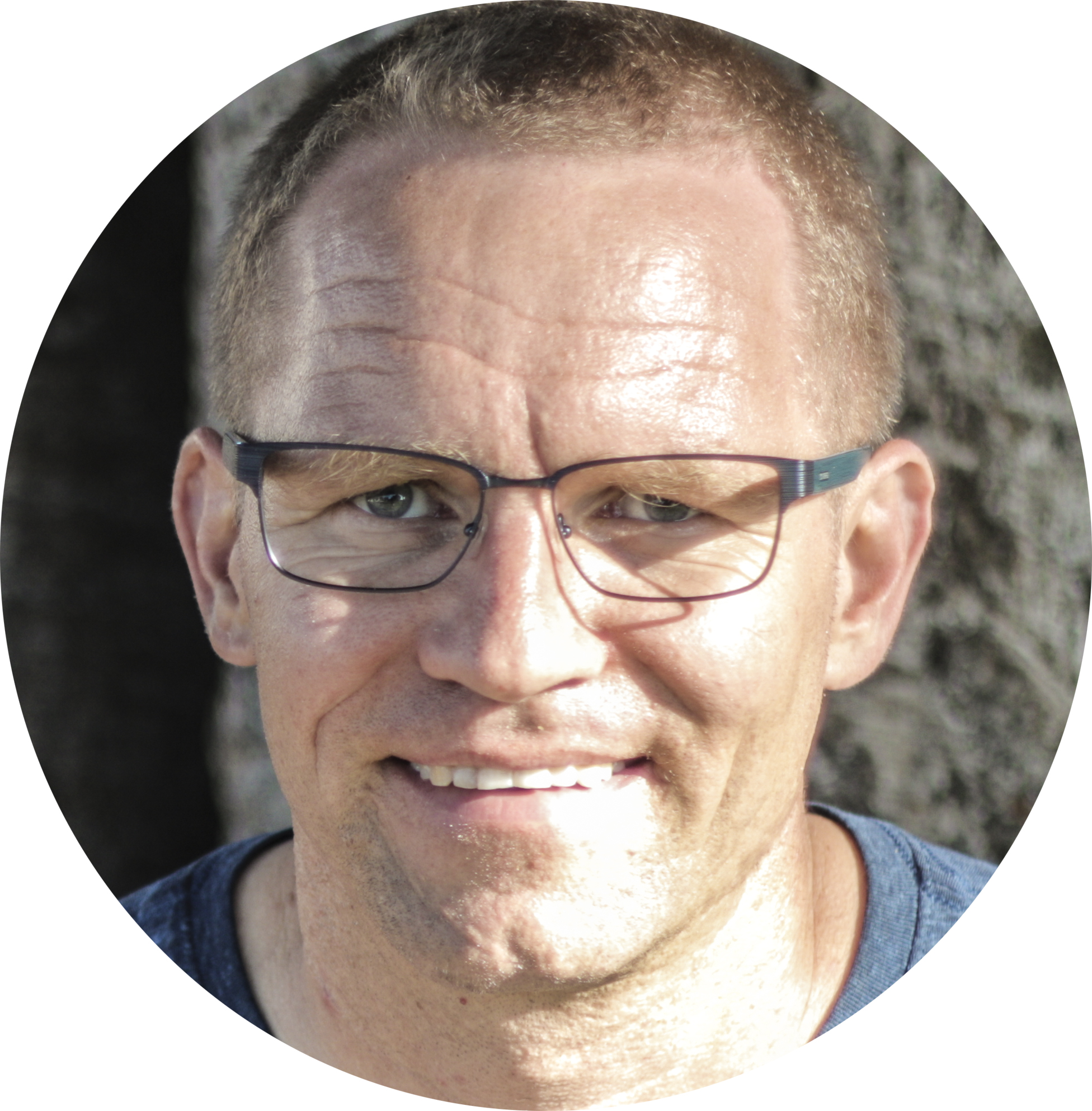 He excites and encourages his audience to break through the barriers of their own limitations using a method he created, called “Doing your Imperfect Best ™”.